The Royal Swedish Academy of Music 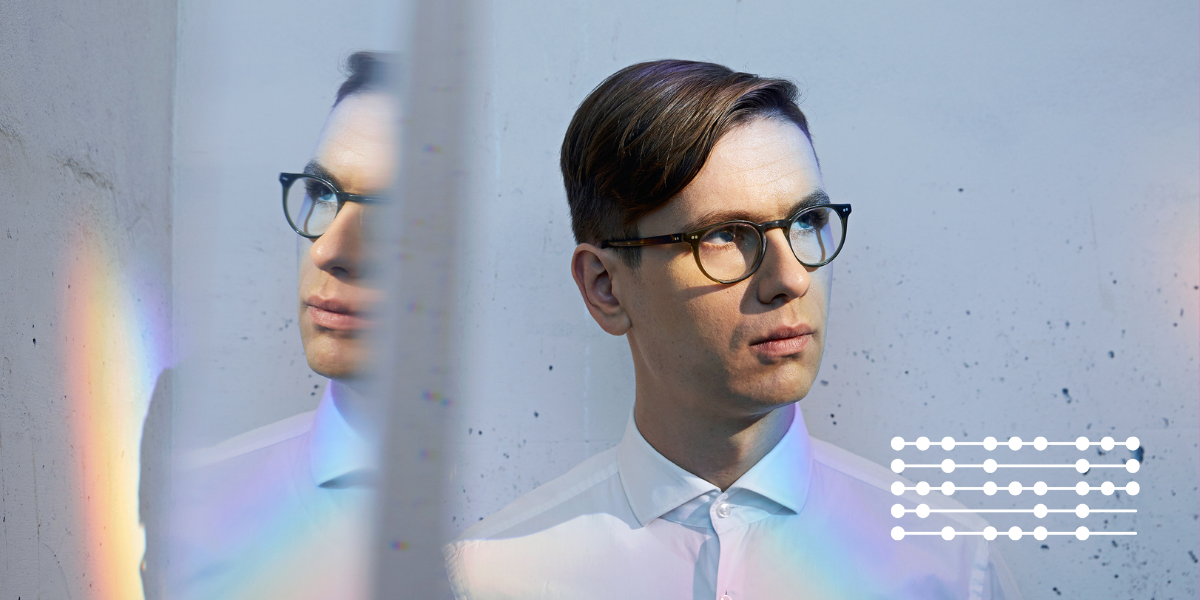 The academy's purpose is to promote art music and musical life. It shall thus follow developments within Swedish and international music circles, take initiatives to advance musical culture as well as support education, research and artistic development in music's various fields.

The Royal Swedish Academy of Music is a central and autonomous force within Swedish musical life. Through a great number of scholarship funds, musicians, composers, researchers and others who are active within musical spheres are inspired, encouraged and brought to the fore. The academy is one of the most influential consultative bodies in music politics and is deeply engaged in discussions about the future of Swedish musical life.

The recent efforts invested into music composed in Sweden, Swedish Musical Heritage, makes music editions and texts on composers available on the internet. The academy's publication series contains a long line of important contributions to the understanding of music's vast horizons.

The academy further organises concerts incorporating discussion segments throughout, in which the country's foremost musicians, music researchers and writers participate.

The mission of the Royal Swedish Academy of Music is to promote the role of culture and music in society.

Every donation counts, signaling your commitment. As the coffers of the Royal Academy of Music are limited, individual donations can have a tremendous impact

Please click here to find out more about how you can support the music.

The Academy no longer has any form of music education.

Department of Opera, Stockholm University of the Arts

Academy of Music and Drama, Göteborg

Luleå University of Technology, Department of Music and Dance